In my latest article, I explore which skills that helped teams build apps will be not needed in AI startups, and what new team member types might replace them. Let me know what you think? Agree? Disagree? I am looking for expert feedback that I can possibly incorporate into my next piece. 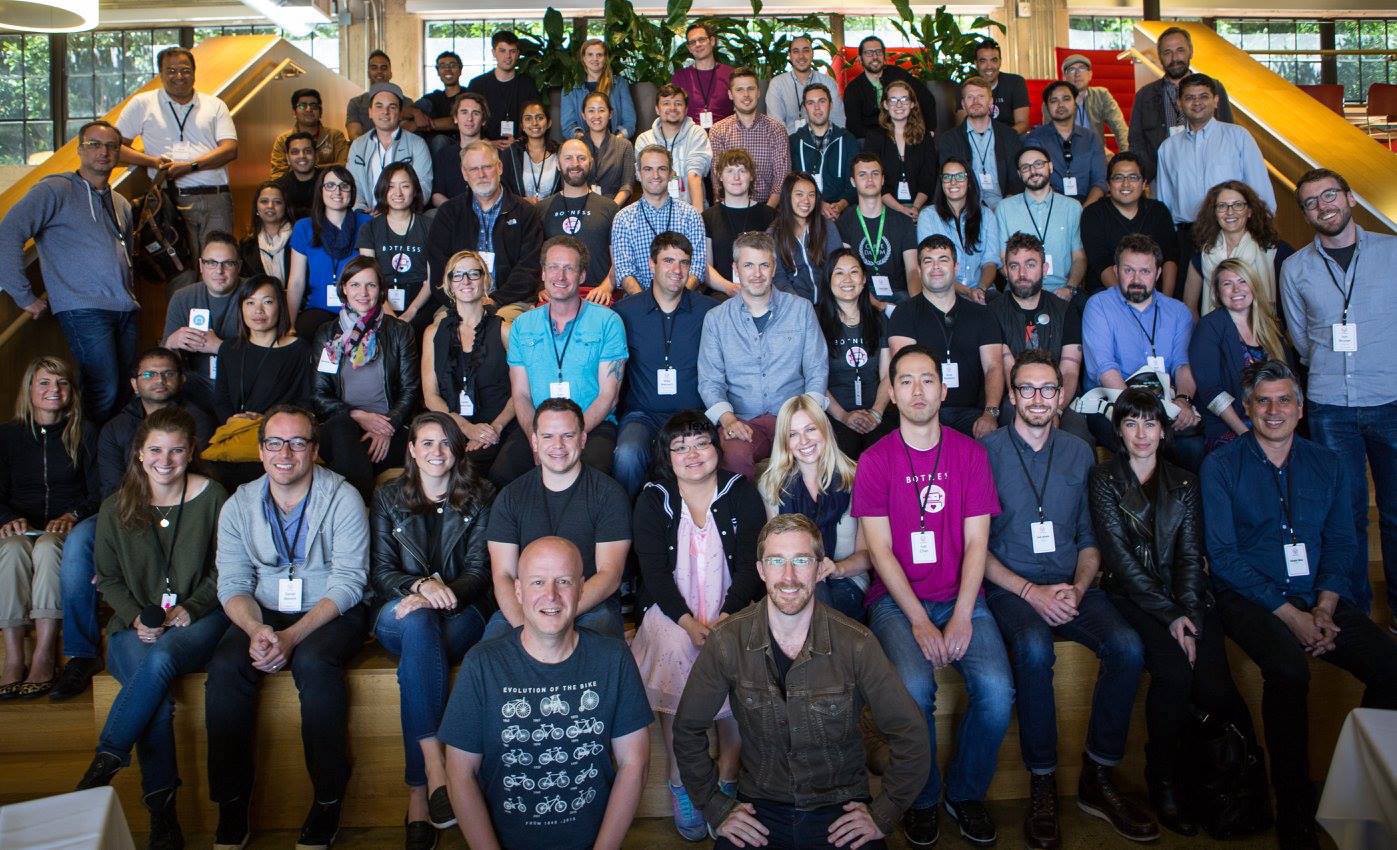 How A.I. and chatbots will change startups

Guest The shift in the startup world from apps to A.I. is, in essence, moving from making tools to making people. An app enabled a user to perform a function; at its heart it is DIY. Therefore, apps can be judged by their utility. Does the app help...

Interesting posit, especially about the people.

Ive already been thinking about engaging writers to also create backstories and motivations for the virtual people to help give context and familiarity but at the same time, it depends if a bot is intended to be more functional vs engaging. When you call tech support you don’t care about the person on the end, you just want x fixed. From a sales/influencer point of view, the person’s background and understanding/comfort level with the customer can play a much larger part. In terms of brands and fashion people also want to project a certain image and want reassurance that their choice will do that.

We can all think this way, but being willing to pay for it is another

Tech people always make sense on the budget but I would think it’s the same as putting a dollar figure on a copywriter’s worth currently but much harder.

Very interesting point. I especially love the idea of creating backstory and motivations, not unlike creating a character for screenwriting.

Also, its an enlightening exercise to think through the call in tech support example. Most the time it is absolute drudgery, but for a couple illuminating examples. I generally enjoy my calls with GoDaddy support. One time was almost fun, and we ended the call, almost reluctantly, like old friends.

Reflecting back, I think this has something to do with the fact that GoDaddy customer support is in Phoenix. Meaning the people I am talking to are more relatable to my cultural sensitivities of humor and general banter. After all, why do I enjoy talking with my friends, it isn’t that the conversation is “useful”, it is because they have the same sense of humor, and mirror back many of my own traits, which humans instinctively enjoy.

Perhaps this is at the root of why I enjoy my tech support conversations less with someone from India. Not that they are worse, but they aren’t as relatable- after all I am unlikely to have anything meaningful to contribute to a conversation about the latest Bollywood smash starring SRK.

If this is at the root of the “conversation enjoyability”, then perhaps you are right that far from a distraction, maybe imbuing our bots with a relatable personality and backstory is essential to making bots that are “sticky”.

I am interested to hear your thoughts, as I am considering making this into an article. @matt Perhaps this would make for a good piece for Chatbot Magazine, no?

I also have a GoDaddy customer support story

as once upon a time I lived in Tempe, AZ not far out from Phoenix but they still had my old zipcode on file except by that point I was calling them from Canada but he said “oh, you’re local to us” and was bummed when I told him otherwise. It was still a tech support call and I was still looking to GetShitDone but I’m still not sure how much it all eventually matters.